Don’t have a dime or the time to travel internationally this fall? That’s OK: the world is coming to you thanks to an incredible roster of foreign films opening this fall and winter. From rural Japan to cosmopolitan, colorful Madrid, experience life from the inside and gain insight into another culture through film in the following new releases coming soon to a theater near you. 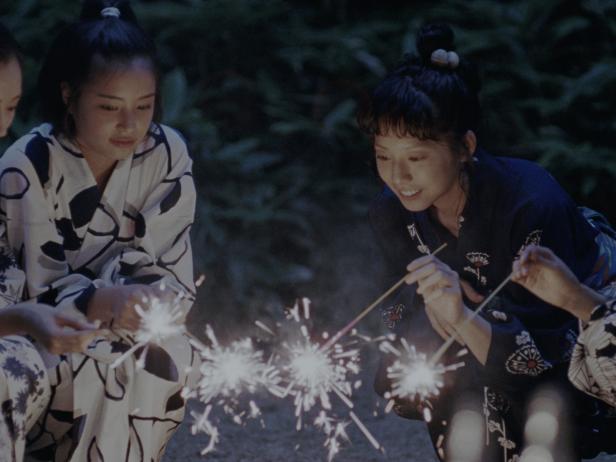 Don’t be fooled by the aura of sweetness that initially defines this Japanese film from revered director Hirokazu Koreeda, whose tone some have compared to Chekov. Based on a Japanese manga, this remarkably heartfelt, slow-burn film about three adult sisters who have been abandoned emotionally and literally by their parents and decide to take in their half-sister as a gesture of family re-connection is a quiet, emotionally devastating masterpiece. And if you are a foodie, Our Little Sister is a double treat for how it spotlights the central role food, from seasonal plum wine to whitebait toast, plays in the emotional lives of its characters. You’ll have a definite urge to for Japanese food post-screening.

Italian director Nanni Moretti’s melodrama concerns a middle-aged film director Margherita (Margherita Buy) dealing with the break-up of her marriage and her elderly mother’s mortality along with a tempermental American actor (John Turturro) sending her film set into chaos. The Guardian‘s discerning film critic Peter Bradshaw calls it “warm, witty and seductive” and for fans of commentaries on movie-making, this one, about the divide between “real” life and life as it is presented in film, is a thoughtful treat.

The Lovers and the Despot

While most of us won’t be traveling to North Korea in our lifetime, film offers a kind of figurative travel it’s hard to resist in this truth-is-stranger-than-fiction British documentary. Based on the true story of North Korean dictator Kim Jong-il’s 1978 kidnapping of a famous South Korean actress and director, this bizarre story shows how the movie-crazy despot then forced the pair to perform in and direct films for his entertainment. “Thanks for coming” Kim Jong-il told actress Choi Eun-hee when she finally landed on North Korean soil after an 8-hour boat journey with her kidnappers, just one of the moments of outrageous weirdness in this fascinating documentary. 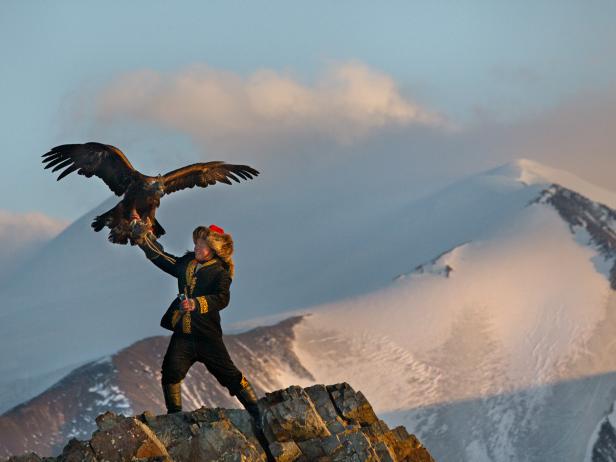 International girl-power at its best, this Mongolian documentary follows a 13-year-old girl who will be the first female eagle hunter in 12-generations of her family. With the encouragement of her forward-thinking father, Aisholpan hopes to break with a male tradition and capture and train her own eagle. Defined by gorgeous drone and GoPro cinematography that will make travel fans swoon, this remarkable story is about the collision between ancient tradition and encroaching modernity. 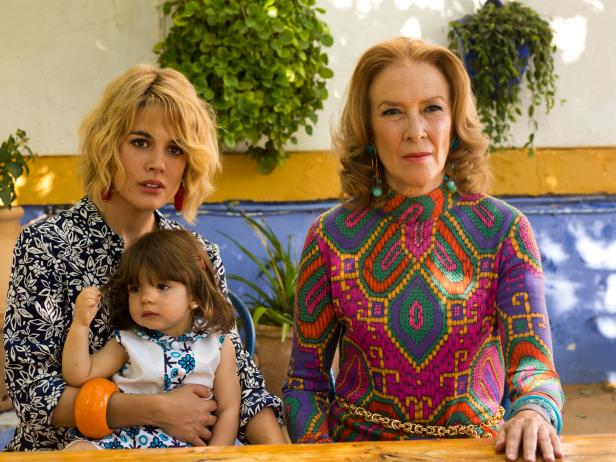 Masterful Spanish director Pedro Almodovar returns to form in his 20th film, an adaptation of several of Canadian author Alice Munro’s short stories. A director who loves women and complex storylines, Almodovar is in a more emotionally-weighty, subudued mood in Julieta. But as always, his film is infused with the vibrant colors and flamboyant sensibility of his native Spain, with his Madrid setting including some unforgettable set design and a signature use of  his favorite lipstick red color scheme. The tale covers 30 years in the life of one woman played by two different actresses (Emma Suárez and Adriana Ugarte) dealing with grief and loss.