Extreme travel is about testing your limits, whether it’s swimming with sharks or surviving in the African bush. Either way, you’re bound to return home with more exhilarating memories than if you just sat on a beach for a week. 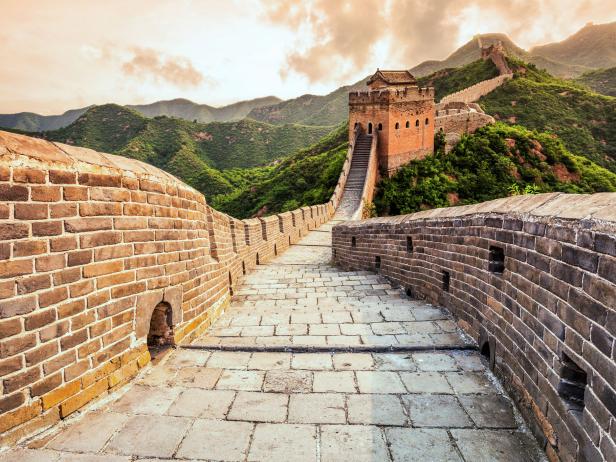 As the name implies, Intrepid doesn’t shy away from venturing off the proverbial path in order to provide experiences that few other travel companies offer. Its Expedition trips are for the most adventurous, and the recently announced 2016/2017 lineup brings 12 limited-edition options, from traveling through the Atlas Mountains in Morocco with Berber nomads to searching for the super-shy snow leopard in the remote Ladakh region of India’s Himalayas. However, if you really want to test yourself, try running a marathon along the Great Wall of China. Forget even, paved roads: about six miles of this course will be run along the Great Wall, parts of which aren’t restored. Other parts of the route involve numerous steps, slippery gravel paths and steep slopes. It’s considered one of the most challenging marathons in the world, making your hometown race seem like a walk in the park by comparison. 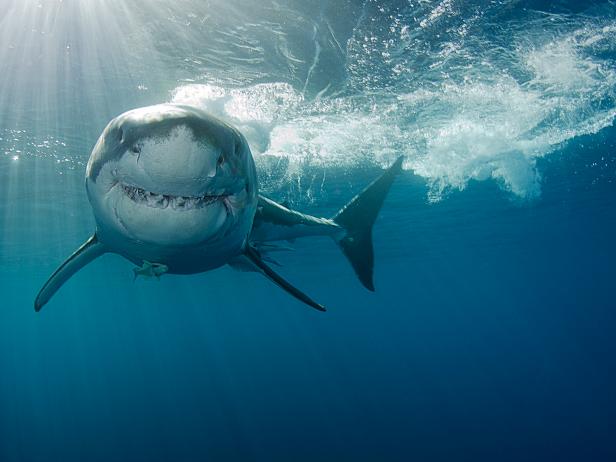 If the monstrously popular Sharknado series doesn’t make you want to swim with sharks, I don’t know what will. Cross off that bucket list item by doing a deep dive with Rodney Fox Shark Expeditions, an Australian company that invented the shark cage more than 50 years ago after founder Rodney Fox was attacked by a great white (yes, really). Rest assured that based on his experience the shark cage will protect you while also providing a shark’s eye view of the fearsome creatures. You can ease into the experience by starting with a surface cage, which holds four people just below the surface. Ratchet it up to the next level in an ocean floor cage, which is lowered 66 feet below the surface; Rodney Fox claims to be the only company in the world to offer this option. A caveat is that in addition to being a certified SCUBA diver, you must also be PADI Open Water certified. On the plus side you’re not alone, since a dive professional accompanies each ocean cage dive. Trip options range from two to eight days and occur off the South Australian Neptune Islands. 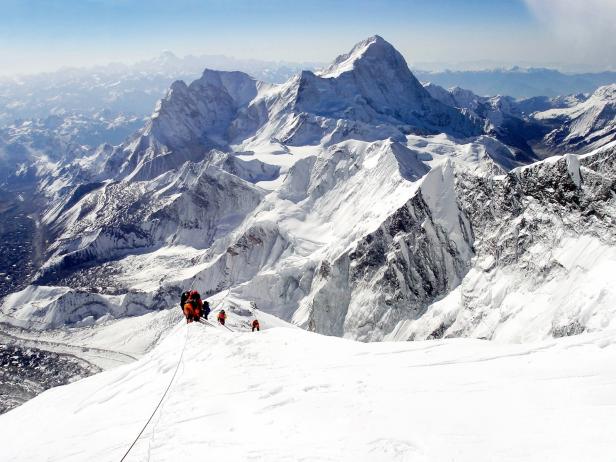 No mountain is too high to climb for adventure-company Wilderness Travel. It currently offers about 30 extremely challenging hikes to the world’s biggies, including K2 and Kilimanjaro. However, since Mt. Everest in Tibet is the tallest in the world (above sea level), at 29,029 feet, it makes sense to aim high. (While there are other outfitters that attempt to summit Mt. Everest, Wilderness Travel only treks to Camp III since its trips are geared toward non-climbers.) That said, Camp III is no joke at 21,100 feet, and a doctor’s note certifying peak health and fitness along with prior experience climbing to at least 18,000 feet are required. Once that hurdle is met, plan on dedicating a month to climbing and exploring the mountain, including Rongphu Monastery, the world’s highest monastery. If, after climbing up to six hours a day you reach Camp III, revel in the accomplishment that only a small percentage of people ever achieve. 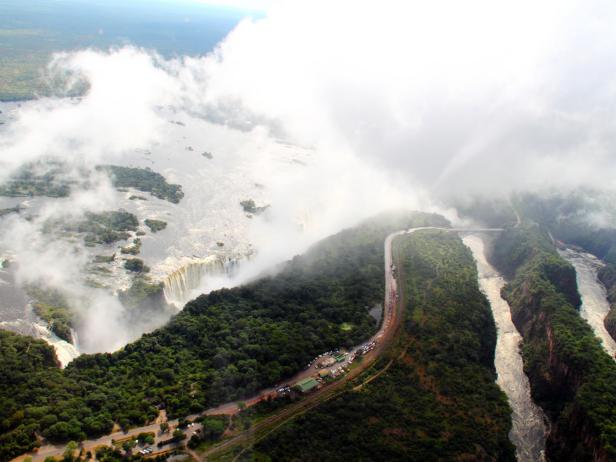 Extreme travel doesn’t have to involve an extreme environment; in the case of Bear Grylls Survival Academy, it’s about your ability to survive in any environment. If you’ve ever watched his show Running Wild with Bear Grylls, then you already have an idea of what’s in store. The five-day survival crash course in Victoria Falls, Zimbabwe, is among the most hardcore of his trip offerings, and involves learning critical survival skills such as purifying dirty water, navigating without a compass, and, oh yes, skinning and gutting animals. After three days of this, you (and your team) are dropped off in the bush and spend 30 hours forging white water rapids, avoiding lions and foraging for food. The grand finale includes paddling and climbing out of a gorge in time to catch a helicopter ride back to civilization at the Nakavango Conservation Centre. If you miss the pick up, you’ll be forced to walk the (really) long way back—as if you’ll need the incentive at that point. 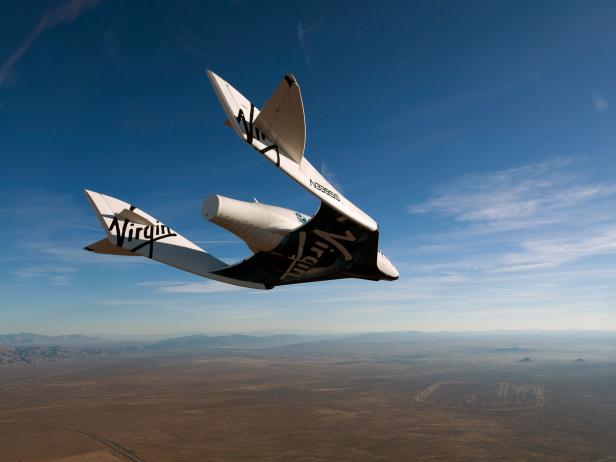 Virgin Group, the company best known for Virgin America in the travel sphere, has been shifting its focus to the next frontier: space. Entrepreneur Richard Branson founded Virgin Galactic in 2004, and while space tourism isn’t ready for prime time just yet, as it’s still in the testing stages, it will be in the near future. Once the program launches, it will entail three days of astronaut training (adjusting to weightlessness, emergency procedures), followed by a spaceship ride that leaves at dawn and ascends to about 300,000 feet. Flights are projected to carry six passengers and last about an hour and a half. (There are no details yet on how meal service would work.) If you want to be among the first into space, you’ll have to join a long waitlist that already includes celebrities and billionaires, and you’ll have to cough up $250,000. The good news is, as with any new form of travel, the price should (hopefully) decrease in the years to come as more competitors enter the market.