In 1994 Aeroflot flight SU593 from Moscow to Hong Kong crashed into mountains in South Siberia after the pilot’s 16 year old son accidentally disengaged autopilot control of the Airbus A310’s ailerons. That sent the plane into a near vertical dive. While the pilot leveled off the plane, he stalled the aircraft while pulling up. 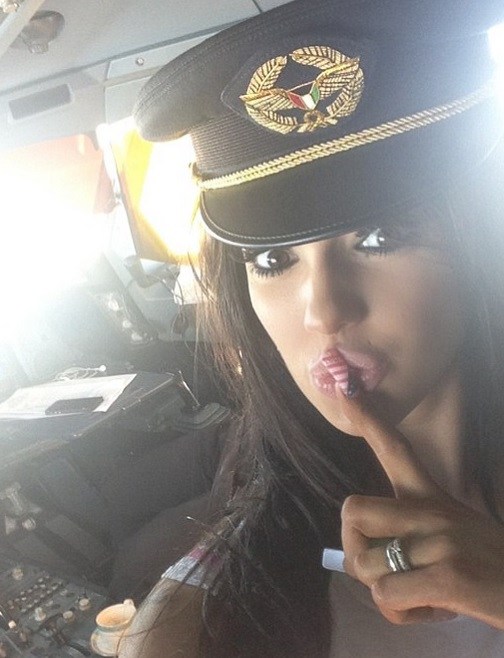 It was one thing for the boy to dress up as a pilot and play in the cockpit while on the ground (although many airlines would be uncomfortable with the child pressing buttons). It’s another thing though when, for the sake of filming, they let the 10 year old take the controls during a flight.

When the video aired the airline discovered what happened and suspended the pilots.