Books and movies have served as sources of travel inspiration for years. A more recent example is Wild, the book by Cheryl Strayed that was adapted into a movie in 2014, in which Reese Witherspoon’s performance earned her an Oscar nomination. "The Wild Effect," as many refer to it, increased visits to the Pacific Crest Trail after the movie’s release. In 2013, the Pacific Crest Trail Association issued 988 northbound thru-hike permits, but in 2016, they issued 3,164 permits. Check out some books from TravelChannel.com editors that inspire us to travel and then add them to your reading list. 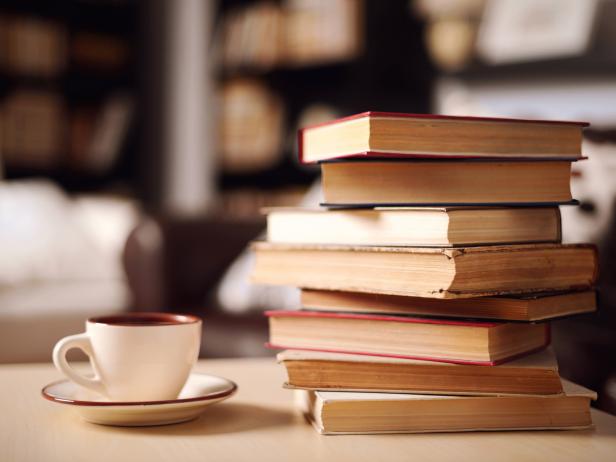 stack of books in home interior

“One of my favorite lesser-known travel books is Undress Me in the Temple of Heaven. Author Susan Jane Gilman recounts the backpacking trip in China she and a friend took after college in 1986 – China had only just opened its borders to travelers at the time, so things were a bit different than they are now. The travelers are naïve and often in over their heads, but they meet some remarkable people along the way and have colorful adventures. A health scare presents an especially tough challenge. Susan and her friend may be tough to like at times, but their story is compelling and shows you how traveling can open up the world to anyone willing to take the dive.” – Beth Rucker, Managing Editor 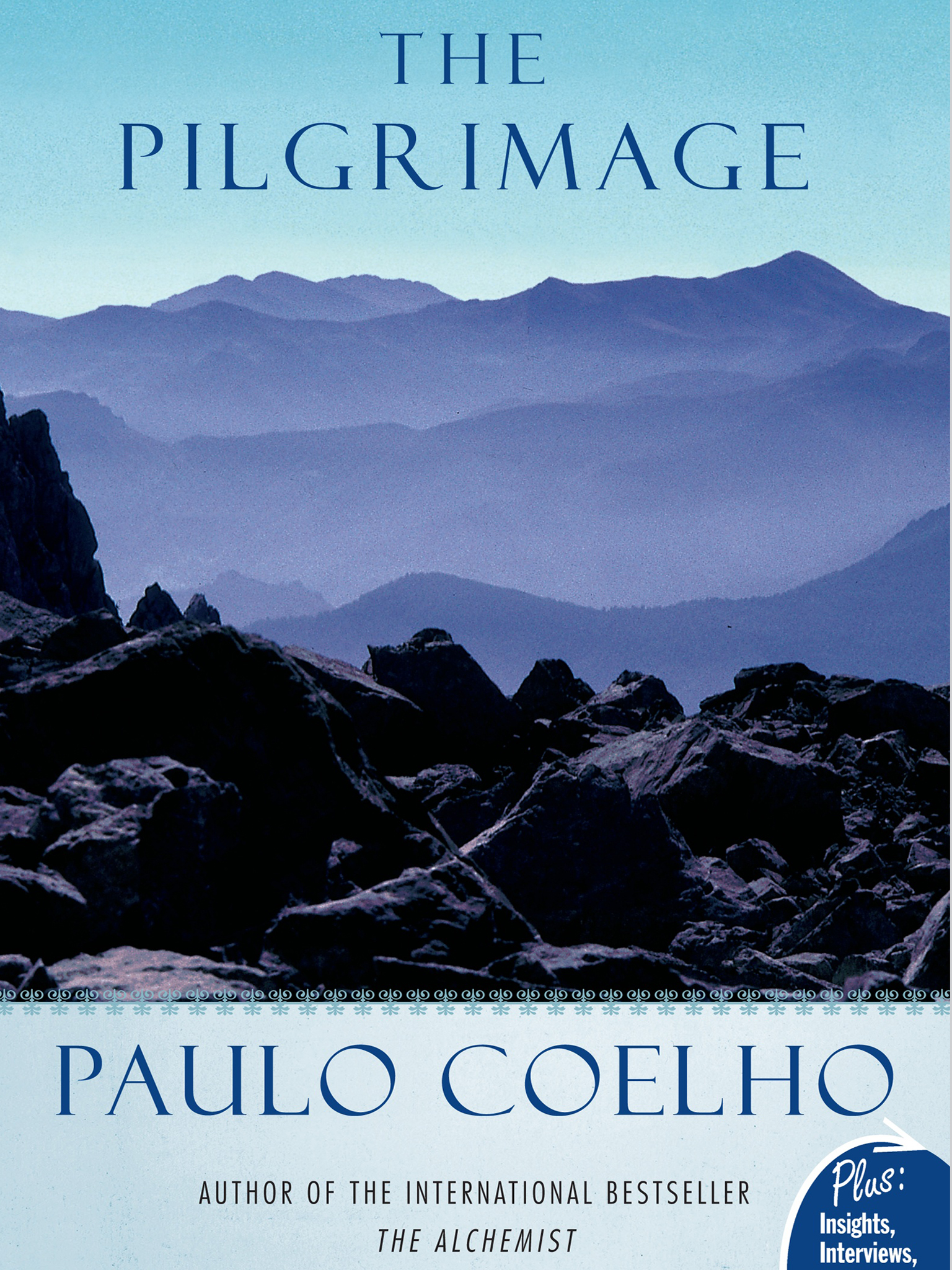 Photo by: Courtesy of Harper One an imprint of Harper Collins

Courtesy of Harper One an imprint of Harper Collins

“Two of Paulo Coehlo’s books, The Pilgrimage and The Alchemist, remain favorites in my library even 15 or more years after I first read them. The travels depicted are as much about personal and spiritual discovery as they are discovery of place, which, to me, gets at the essence of the meaning of traveling. Also, a book that’s been on my Amazon list for more than a year now is Gloria Steinem’s My Life on the Road. I look forward to learning more about this feminist icon and how traveling influenced, and continues to influence, her point of view.” – Kelly Smith Trimble, Executive Editor 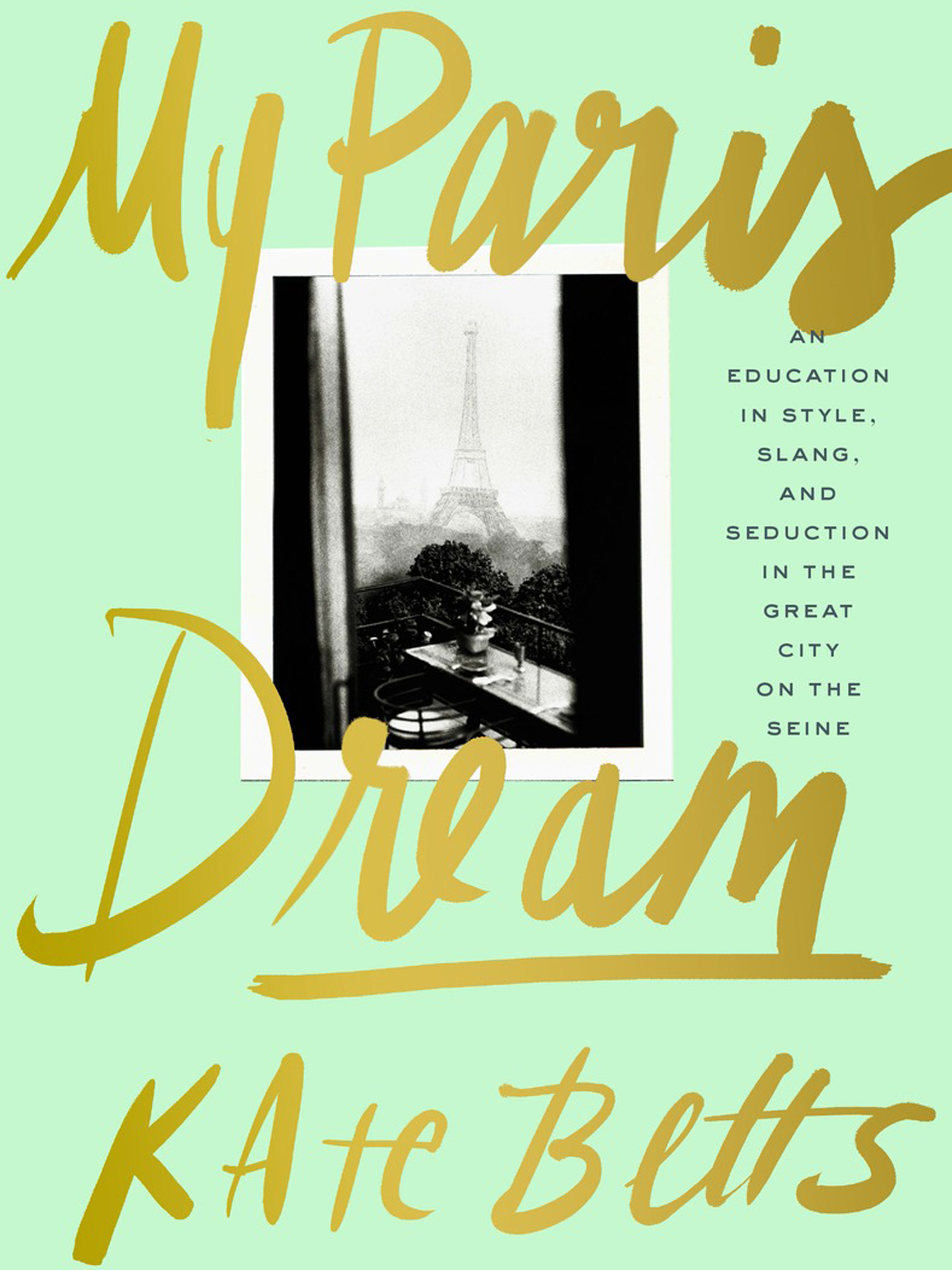 Photo by: Spiegel and Grau

"We like to tell ourselves that cultural difference has evaporated in our homogeneous corporate culture, but telling distinctions in behavior, manners and custom persist. An oldie but goodie—it’s not a travel book per se—but Diane Johnson’s Le Divorce is so transportive and knee-deep in cultural insights that the first time I read it, I wanted to immediately hop on a flight to Paris. I love the specificity of cultural differences — especially the often glaring divides between loosey-goosey America and oh-so-precise France. Johnson nails those distinctions in her American-in-Paris novel, centered on a Californian, Isabel Walker, who travels to Paris to help her sister Roxanne through a messy divorce from her upper crust French husband. I think about one particular passage in the book all the time, as Roxanne describes the judgment she experienced when she once mistakenly served a bowl of loose sugar with tea to her mother-in-law. No well brought up French girl worth her salt would dare serve loose sugar, her mother-in-law chides her, when every French woman knows to use sugar cubes."

"I found the same culturally revealing details about how easily one can slip up in Kate Betts’ My Paris Dream: An Education in Style, Slang and Seduction in the Great City on the Seine. The former Vogue editor’s memoir is a similarly fascinating record of her fresh-out-of-college experience learning the ropes about work and relationships in Paris’s fashion world. These books remind me of why I love to travel, to experience the wonderful, often confounding divides that define how we see the world." — Felicia Feaster, Managing Editor 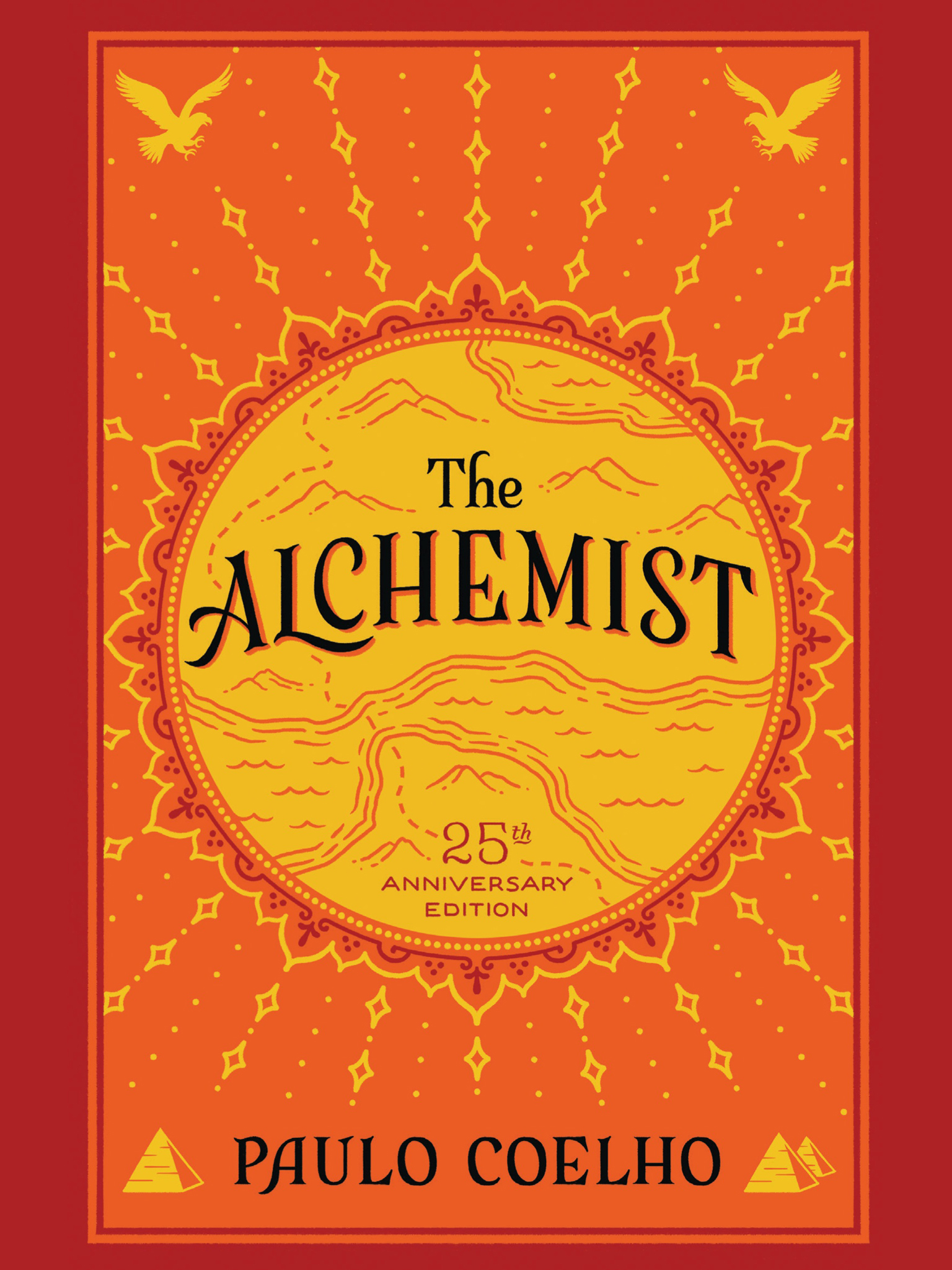 Photo by: Courtesy of Harper One an imprint of Harper Collins

Courtesy of Harper One an imprint of Harper Collins

“The Alchemist is a short read but such a great story. It reminds you to break the monotony, focus on the present and not worry about the past or future. It inspired me to travel in general but visiting the locations mentioned in the book, like southern Spain and Morocco, would be a great bucket list trip, too.” – Deanne Revel, Contributing Writer

“I recently picked up Earning the Rockies: How Geography Shapes America’s Role in the World and look forward to reading it before my next road trip. In the book, author Robert D. Kaplan discusses his cross-country journey to the West Coast and the historical importance of the country’s unique landscape. It offers an alternative perspective to politics through the lens of travel.” – Ryan Reed, Editor

“Jhumpa Lahiri’s The Namesake is one of my favorite books and always gives me an itch to travel. The story begins with a young couple from Calcutta who moves to Massachusetts, where they raise two children…While I won’t spoil anything else, I will say that travel is a key factor in the novel, especially as it influences the protagonist’s name in a profound way.” – Katie Friedman, Industry Outreach Coordinator

"I’m reading The Best American Travel Writing 2016, which is part of the travel category of The Best American Series. Bill Bryson edited the 2016 edition. It includes a collection of travel stories from publications like Afar, Outside, The New Yorker and many more. This is a great book to carry with you on-the-go because I like that I can stop and start this book easily. Even when I can only fit in a few minutes of reading in my day, I can read an entire story or two and get inspiration to travel to the destinations covered, whether that be Hawaii, Cuba or somewhere else I want to add to my bucket list." – Laura James, Assistant Editor