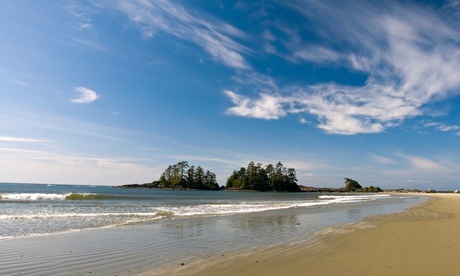 HI Jericho Beach, Vancouver A whiff of military utilitarianism still permeates the basic private rooms of this converted 1930s air force barracks, 20 minutes from downtown Vancouver, set amongst the beachside blackberry bushes. But the imposing white HI Jericho Beach hostel also retains the convivial air that wafted around the decommissioned base when it was […] 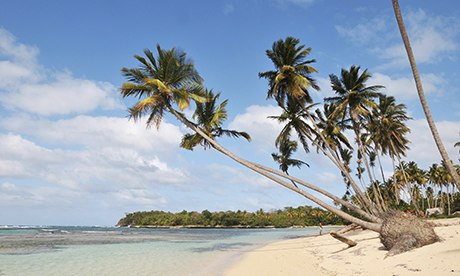 The Dominican Republic is not just about merengue music and package holidays. It’s a big island (more than twice the size of Wales, and second only to Cuba in the Caribbean) so there’s plenty of room for variety and genuine Dominican life, unlike on smaller islands that are monopolised by tourism. With the all-inclusive resorts […]

Jamaica’s best beach hotels and accommodation on a budget 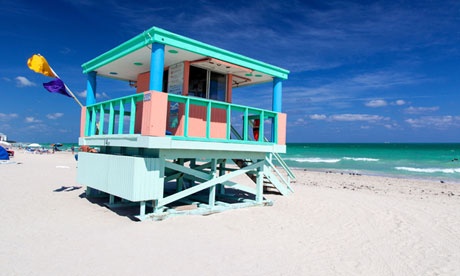 The Sunshine State has more than 600 miles of beaches, some of them regarded among the best in the world. Whether you’re catching Atlantic Ocean waves on Florida’s East Coast or slipping your toes into the powdery white sand of one of the Gulf Coast barrier islands along the west, here’s our pick of the […]